Get fresh music recommendations delivered to your inbox every Friday.
We've updated our Terms of Use. You can review the changes here.

You Know the Name (feat. Wordsworth) 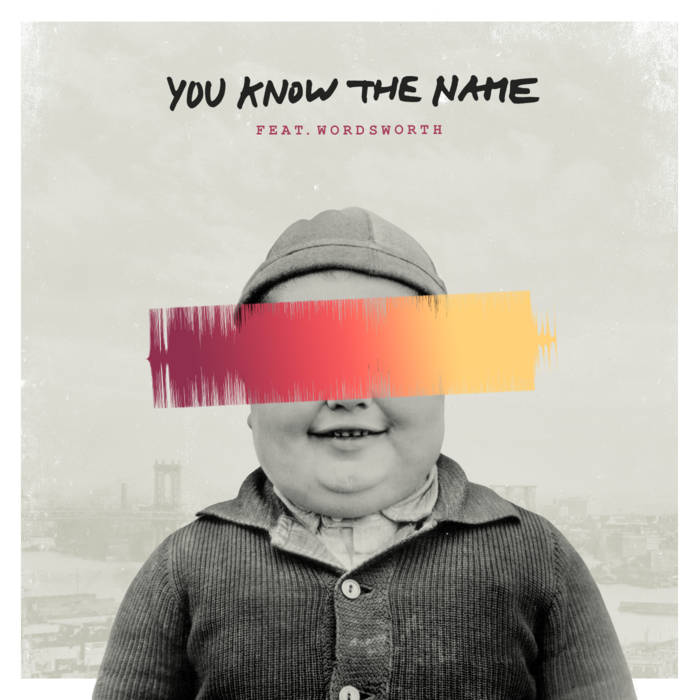 Single from forthcoming album 'Self Seekers'

My name's Wordsworth
I'm my mom's third birth
Got it made, get paid because how my words work
I thank God that I wake up hearing birds chirp
Instead of burned in an urn or placed in the earth's dirt
Flight attendant said you could board the plane, sir first
Any seat you want, first class, fly and earn perks
The world has turned worse
My niece I just heard curse
Shootings in the mall, smelling smoke from a burned church
His mom concerned about her nails and a perm first
He needs diapers but she just bought her third purse
Killers on the curb lurk
Selling weed, serve perps
For their trouble, couple bands, couple grand per shirt
She prefers twerks and a skirt on perverts
Find another man, double, couple grand per flirt
I'm the greatest but, yeah that wasn't heard first
Other hand I'm Wordsworth
A couple grand per verse

My real name Vinson Jamel
I'm inventive, if you listen you can instantly tell
I indented proper grammar and I printed it well
Since I was an infant, picked up a pencil to spell
The block is hot, it feels like an infinite hell
Like walking on the beach finding infinite shells
Where strays graze and causing infants to yell
Low income, where public assistancers dwell
These cops dirty, the scent of the stench you could smell
Black men locked up, getting lynched in their cells
Beat you so bad you lose your four senses and smell
And had the judge and jury convinced that you fell
Never win, that's why they don't convince us to tell
Wasn't holding, how that gun have the prints of Latrell?
Muslims, blacks, soap, oils, incense to sell
What I spit more expensive than a chip from Intel
Wordsworth

[Outro]
I'm going to ask you a question. I want to know who you are, before your father and mother conceived you. That is to say, you've come to me with a problem. And you've said, "I have a problem, I want to get one up on this universe." Now who is it that wants to get one up? I mean, who are you? Who is this thing called your ego, your soul, your I, your identity?

"Jeremy Ford grasps the sound and gives each of his beats a specific identity." –J Hatch, Co-founder, istandard

Bandcamp Daily  your guide to the world of Bandcamp